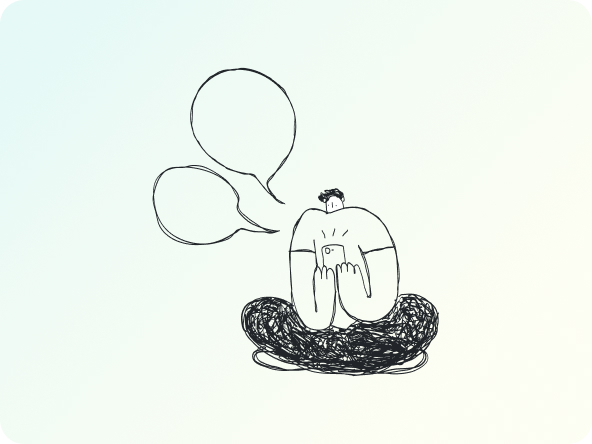 Critical essay writing is an exercise that needs enough effort and hard work by the writer. For writing a critical essay, the writer has to conduct deep research in order to check what aspects of a work are considerable for many critics. You can also write on a new aspect that you have found in a work while reading it but it must also be justified with critical and authorial quotations. Whenever give quotations, cite them properly according to the writing formats that are set for academic writing such as APA, Chicago, MLA, Harvard, Turabian, Oxford and all others. Whenever, you give appropriate in text citation, endnotes, footnotes, works cited page along with full referenced details, your critical essay is more appealing, authentic and reliable.

For instance, take the critical essay written by T.S Eliot, “Tradition and the Individual Talent”. In this critical essay, T.S Eliot points out the importance of tradition and compares it to the individual. According to his argument in his critical essay, the person who is more talented will keep his personality and art as two separate objects. According to Eliot, poet is not a personality but a more active sensibility. He must be impersonal. Mind and personality should work separately. A poet’s medium is his mind, which passes tradition. Eliot makes his argument moving from tradition to individual and then in the end concludes that a person who is involved in the practice of creating should be wholly separated from his creativity. A person who keeps his personality away from his creative writing is a part of tradition and those who fail to keep their personality separate vanish away gaining no place in the tradition.

As Eliot made an argument that looks persuasive and compelling, you can also make your own arguments not only for literary subjects but also for all other subjects such as psychology, philosophy, literature, sociology, political science, religion, history, law, international relations, arts, management and many others. After reading critical essay written by major critics of the subject on which, you are writing a critical essay, also check the details, which the writers include from various sources such as research papers, term papers, book reports, book reviews, dissertations, thesis, case studies and many others. After checking referenced details, you will also come to know about the referencing styles, which you can use for giving references in your critical essay.

FreeEssayWriters has a panel of dexterous and experienced writers who keep the expertise of writing exceptionally well for all kinds of topics of critical essay that are assigned to them to write on. Our writers are associated to the occupation of writing for a long time due to which, they keep the skill of writing flawless and non-plagiarized critical essay. Our writers are Masters and PhDs from various academic disciplines of internationally reputed universities and colleges of UK and US. Most of our writers are native English speakers due to which they make no language or understanding mistakes in terms of writing a critical essay. The writers of our company write a custom essay or custom paper according to the needs of the customers who prefer us for writing a critical essay because they trust in our services.